A visit from Lilli and Dexter dogs bought from Grizzly Kennels

Hello everyone!
It’s been so long since I’ve blogged here. I can be bad about being consistent at something like this, especially in the summer when I’d prefer to be outdoors as much as possible! Now it has gotten rather chilly here in Missoula, so perfect time be indoors doing things like this!
Today I had a complete surprise visit from a lovely couple that had gotten two dogs from here at grizzly kennels.
Lilli was a female they had gotten from us first out of a Griz/Rosie litter! Lilli is one beautiful girl, with the most gorgeous eyes and it sounds like what I’ve heard about her from her new “parents” that she is very smart as well!
The second pup they had gotten from us about a half year later was the last male from a Missy/ Griz litter. Missy only had one litter since she had a c-section and they removed her uterus. He is a calm, teddy-bear type of dog that you would want to cuddle with, I loved his very masculine, look with the thick nose and blocky head!
Both Lilli and Dexter are past 2 years old now 🙂 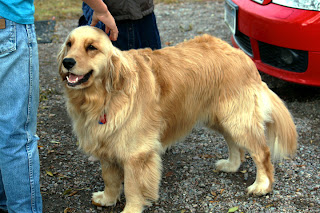 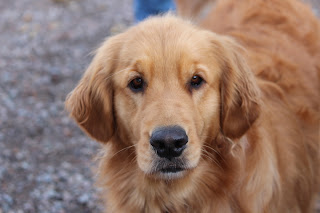 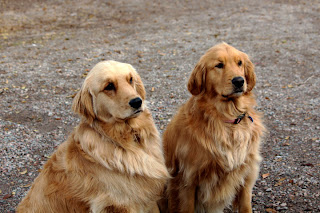 Dexter on the left and Lilli on the right 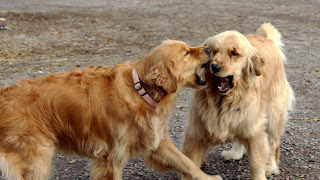 Lilli on the left and Dexter on the right 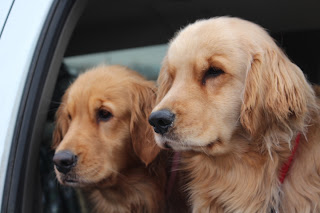 Lilli on the left and Dexter on the right.
If you have dogs from Grizzly Kennels, stop by for a visit! I’d love to snap some pictures of him/her and put them here on my blog and/or on facebook and my website!
Have a wonderful day!